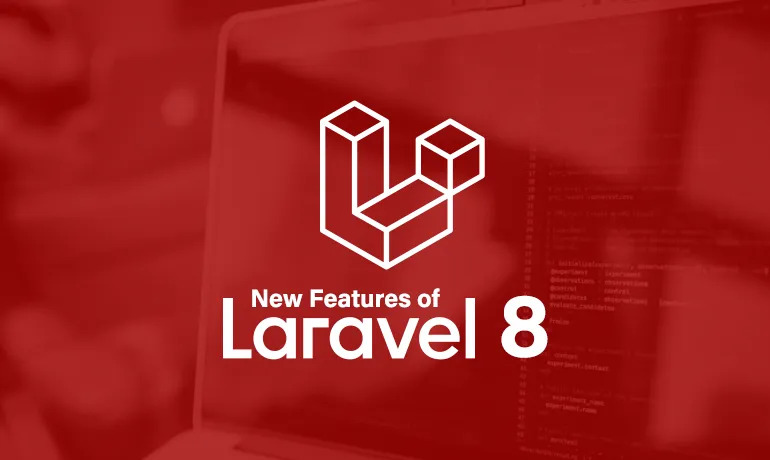 Before we jump into the new features, we?d like to point out that starting with version 6, Laravel now follows semver and will release a new major version every six months.